Update: That did not take long – House Judiciary Cmte Chairman Nadler says he hopes Barr reconsiders, may issue a subpoena to force Barr to testify with the next step being a citation if no accommodation is reached.

“Compliance with congressional subpoenas is not optional.”

Nadler added that Barr has had “lack of candor,” has signaled he will not comply with subpoena for full Mueller report, and “has the nerve to dictate our procedures” as part of the administration’s “complete stonewalling of Congress.

“He’s trying to blackmail the Committee,” says Judiciary Chair @RepJerryNadler of Atty Gen Barr refusal to testify Thursday, objecting to questioning by Committee staff counsel. Nadler says the Committee has the right to determine its own procedures. pic.twitter.com/KvCSvIqrco

Following an extremely contentious hearing today in front of the Republican-controlled Senate Judiciary Committee, resulting in multiple Democrats calling for his resignation, Attorney General William Barr is reportedly not expected to show up for a scheduled hearing about Special Counsel Robert Mueller’s Russia investigation before the Democrat-controlled House Judiciary Committee tomorrow. 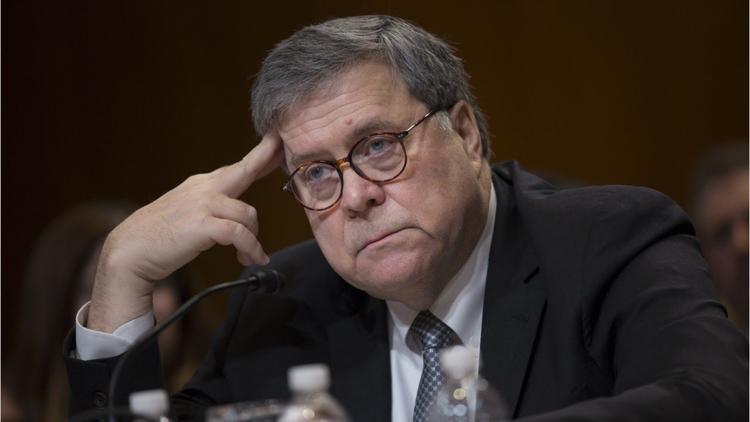 PBS reports that: “Per a congressional source, the House Judiciary Committee has been notified by the DOJ that Attorney General Barr is NOT coming to testify tomorrow. DOJ has told the committee to expect a letter officially stating that shortly, according to my source.”

BREAKING: Per a congressional source, the House Judiciary Committee has been notified by the DOJ that Attorney General Barr is NOT coming to testify tomorrow. DOJ has told the committee to expect a letter officially stating that shortly, according to my source.

Additionally, The Hill reports that Rep. Doug Collins (R-Ga.), the top Republican on the House Judiciary Committee, said he does not believe Attorney General William Barr will show up to for Thursday’s scheduled hearing — and does not believe he should.

“No, I do not [think Barr will attend the hearing] — and I don’t encourage him to,” Collins told The Hill.

“If you saw the abuse of power from the chairman [Jerrold Nadler (D-N.Y.)] this morning in the committee hearing, I think that is something that is very disturbing and should be disturbing to all members.”

Bloomberg reports that Barr’s apparent decision not to attend the hearing dramatically escalates tensions with the Justice Department objecting to the format of the hearing, which would let the committee’s Democratic and Republican counsels grill Barr for as long as 30 minutes at a stretch after an initial five-minute exchanges with lawmakers.

Barr was certainly facing down quite a crowd… 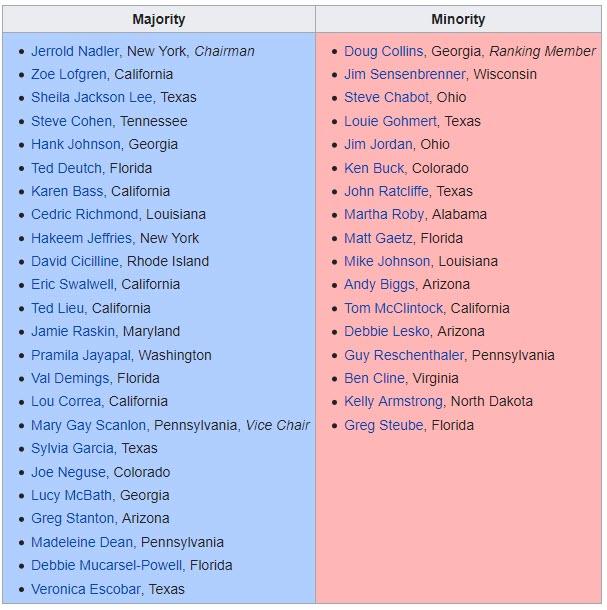