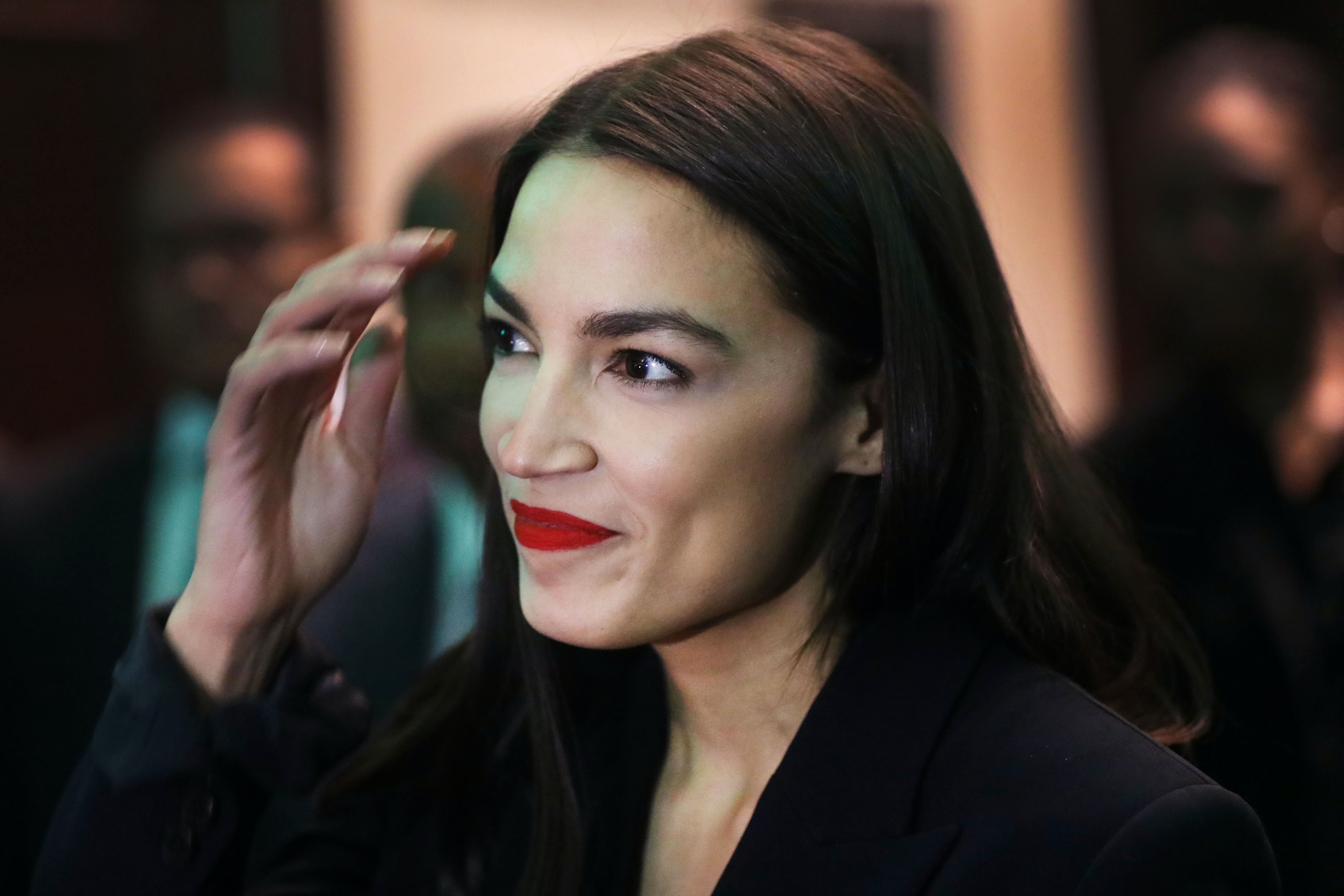 On Monday, House Democrats scrapped a bill that would have increased lawmakers’ salaries after widespread backlash against the proposal. But despite the criticisms, Rep. Alexandria Ocasio-Cortez says lawmaker pay raises could actually help reduce the influence of money in politics.

Democratic and Republican leaders had agreed earlier to include, in a larger spending bill, a provision to increase federal lawmakers’ salaries for the first time in 15 years, Politico reports, in order to keep up with inflation and the cost of living. Currently, senators and representatives make $174,000 a year, according to the Congressional Research Service. However, Democrats decided Monday night to remove that part of the bill when at least 15 members of their caucus, most of them freshman lawmakers in swing districts, objected to it, according to Politico.

But Ocasio-Cortez, arguably one of the most famous freshman lawmakers, doesn’t have a problem with giving lawmakers a raise, as she explained in a tweet thread Tuesday.

Politico reported that the Democrats who objected to the pay raise did so because they thought it would be a political liability as they entered reelection in 2020. Rep. Katie Hill told Politico that “nobody wants to vote to give themselves a pay raise,” and several Democrats who represent districts that voted for Donald Trump reportedly urged leadership to drop the provision.

However, Ocasio-Cortez argued that when lawmakers have low salaries, they are incentivized to increase their own earnings in other, more unsavory ways; as an example, she cited the Republican tax bill of 2017.

“What this does is punish members who rely on a straight salary, and reward those who rely on money loopholes and other forms of self-dealing,” she tweeted. “For example, it incentivizes the horrible kinds of legislative looting we saw in the GOP tax scam bill.”

As others pointed out, the fact that Congressional salaries haven’t risen in 15 years means that lawmakers can make much more money working as lobbyists, which in turn makes prospective candidates view Congress less as a public service and more as a launchpad for a future lobbying career.