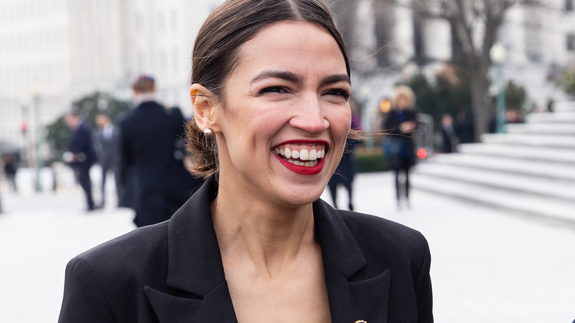 This is One Good Thing, a weekly column where we tell you about one of the few nice things that happened this week.

Since Alexandria Ocasio-Cortez was sworn into Congress earlier this year she’s ruffled some feather by raising her voice and showing no mercy towards politicians on Twitter. In doing so, she’s also captured the hearts of people across the country.

While the 29-year-old was being welcomed to Congress on Jan. 3, right wing critics online and members of the GOP criticized her for a Breakfast Club-inspired dance video she made in college. In response, she created another video of herself lip-syncing to Edwin Starr’s song, “War,” and dancing into her brand new office.  Read more…