It’s 2019, over 15 years since the US invaded Iraq… so of course the racked with scandal mercenary group Blackwater is back in Iraq. Or rather, Erik Prince’s latest among many incarnations of the infamous private contractor firm is back, now Frontier Services Group (FSG), based in Hong Kong.

Dubai-based Frontier Logistics Consultancy DMCC, a subsidiary of Prince’s controversial FSG (given its coziness with the Chinese government and gulf monarchies), has been registered as a foreign company with Iraq’s Ministry of Trade, Buzzfeed reported based on new Iraq government documents it obtained. 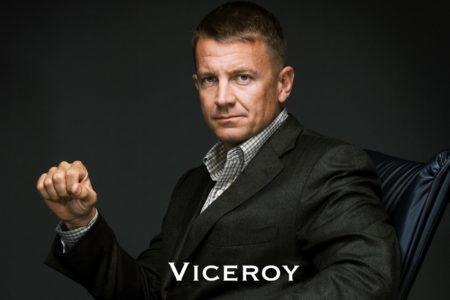 He never goes away. In 2017 he pitched the idea to become “Viceroy” over a “privatized” war in Afghanistan in a WSJ op-ed.

And where else would the corporate mercenary foot soldiers of empire be based but Basra, located in Iraq’s oil-rich south? Notably it’s also close to the border with Iran, in a Shia heartland which last summer saw mass unrest due to electricity shortages and lack of services, blamed on government corruption and “foreign” presence of oil companies.

Blackwater had been previously banned from Iraq after contractors opened fire on and killed unarmed civilians in Baghdad in what became known as the Nisour Square massacre.

But according to the below document obtained by BuzzFeed, Prince is back, but under a different company name:

A Hong Kong-based security and logistics company founded by Erik Prince is working in the south of Iraq, according to documents obtained by BuzzFeed News https://t.co/eUJ7jB1QJT

The news comes after the controversial Blackwater founder told Al Jazeera a year ago that Iraq was among Middle East locations his company was considering setting up shop.

Prince has also been in headlines of late after pitching an idea to privatize the wars in Afghanistan and Syria to Trump administration officials, which has reportedly met with little progress.

Buzzfeed wrote after uncovering this latest bombshell, sure to result in serious pushback among the Iraqi population:

Rep. Jan Schakowsky, a Democrat from Illinois and a longtime critic of Prince and Blackwater, said the document was “troubling.”

“This should sound alarm bells for the Iraqi government, who expelled Blackwater from Iraq for deadly behavior,” she said.

FSG has not publicly stated it has operations in Iraq. The company’s latest annual report referred to new offices it had opened in the Middle East last year, but did not specify which countries.

The Nisour Square incident involved Blackwater contractors killing 17 unarmed Iraqi civilians as their humvees sped through a busy Baghdad intersection, which resulted in four of the contractors involved receiving 30 year prison sentences after a series of trials, with one receiving life. 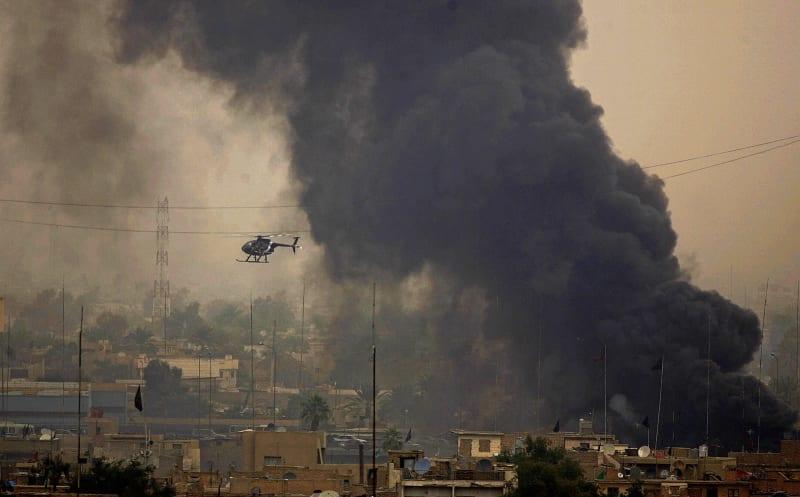 Blackwater helicopter hovering over Baghdad in 2005. The firm was for years mired in multiple controversies involving misconduct and killings of civilians. AFP/Getty image.

Prince — the brother of billionaire Education Secretary Betsy DeVos — has over the past years since selling his mired-in-controversy Blackwater group (now Academi) revived his mercenary empire in China, in a market where Western firms of necessity find themselves working closely with Chinese state authorities.

He’s reportedly had success in securing security and logistics contracts in Africa and China, and has since at least 2017 lobbied both top US generals and Congressional leaders to consider massive privatization of current Pentagon deployments in the Middle East.