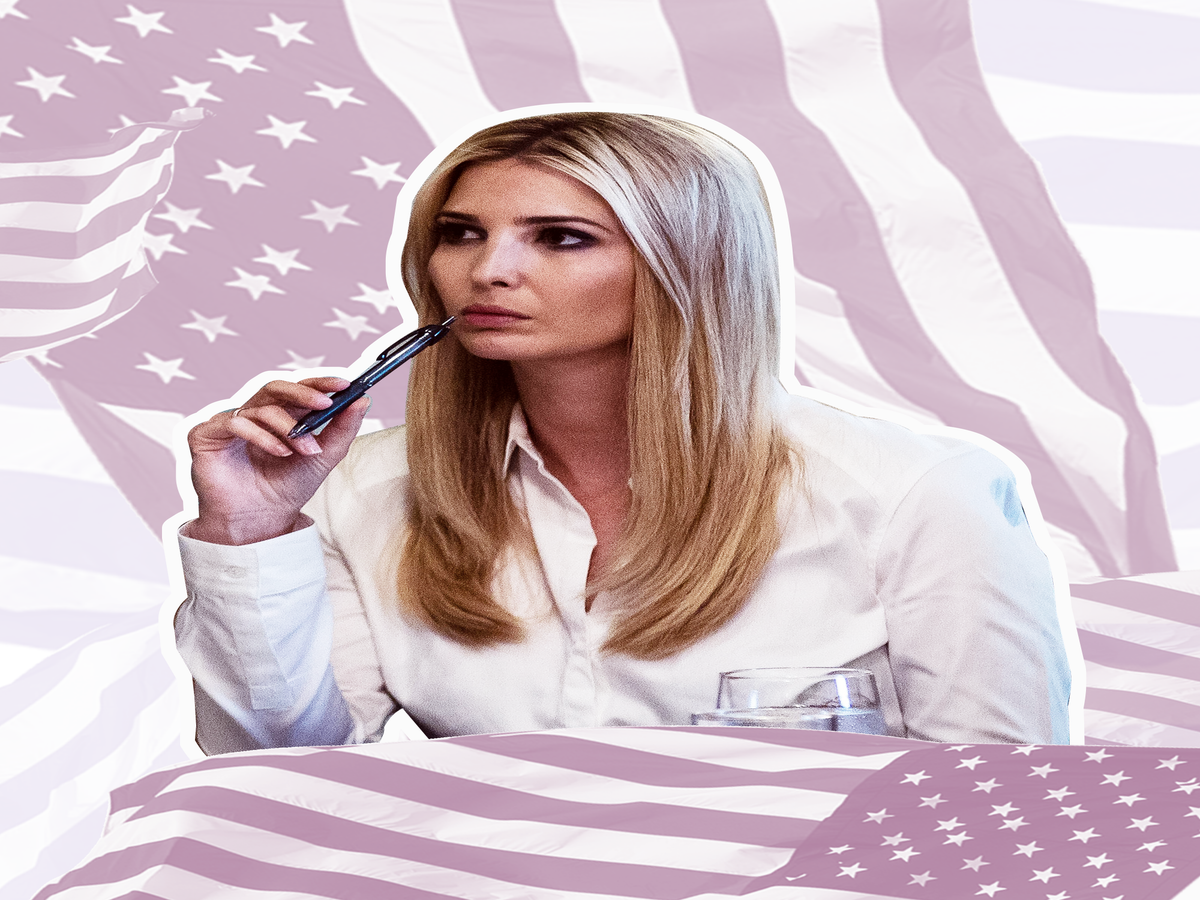 Ivanka’s schedule has not been made public, so each week, we will do our best to cover the public events and forums she attends, the meetings she has with lawmakers and government officials, and her social media presence.

After a big week in Washington, which included the passing of the biggest overhaul to the criminal justice system in decades, Ivanka laid low for the holiday. But not so low that the Daily Mail couldn’t find her at Mar-a-Lago.

• On Christmas Day, paparazzi spotted Ivanka and Jared walking hand-in-hand at Mar-a-Lago, the Trump family estate in Palm Beach. As the government shutdown continued, she was seen strolling in a visor hat and sundress. Jared and Ivanka “made no attempt to keep a low profile,” reported the Daily Mail. She was also seen out for a jog on Christmas morning, as Donald and Melania were back in D.C. Donald Jr. and his five kids, their own three kids, as well as Barron Trump, reportedly joined Jared and Ivanka in Florida.

• Predictably, Jared and Ivanka were slammed on social media for brazenly vacationing in Mar-a-Lago as government workers lost pay due to the shutdown — the two are federal employees and all. “Nepotism is so much fun!” said one Twitter user. “Ivanka Trump and Jared Kushner traveling during the Trump shutdown means Secret Service agents who are not currently receiving paychecks missed Christmas with their families so they could escort wealthy nepotists with no conception of public service,” tweeted Walter Shaub, the former director of the U.S. Office of Government Ethics, who had resigned in protest. President Trump continues to refuse to authorize funding for the federal government until Congress caves to his demand for a U.S.-Mexico border wall.

Like what you see? How about some more R29 goodness, right here?

Michelle & Barack Obama Are The Most Admired People In America