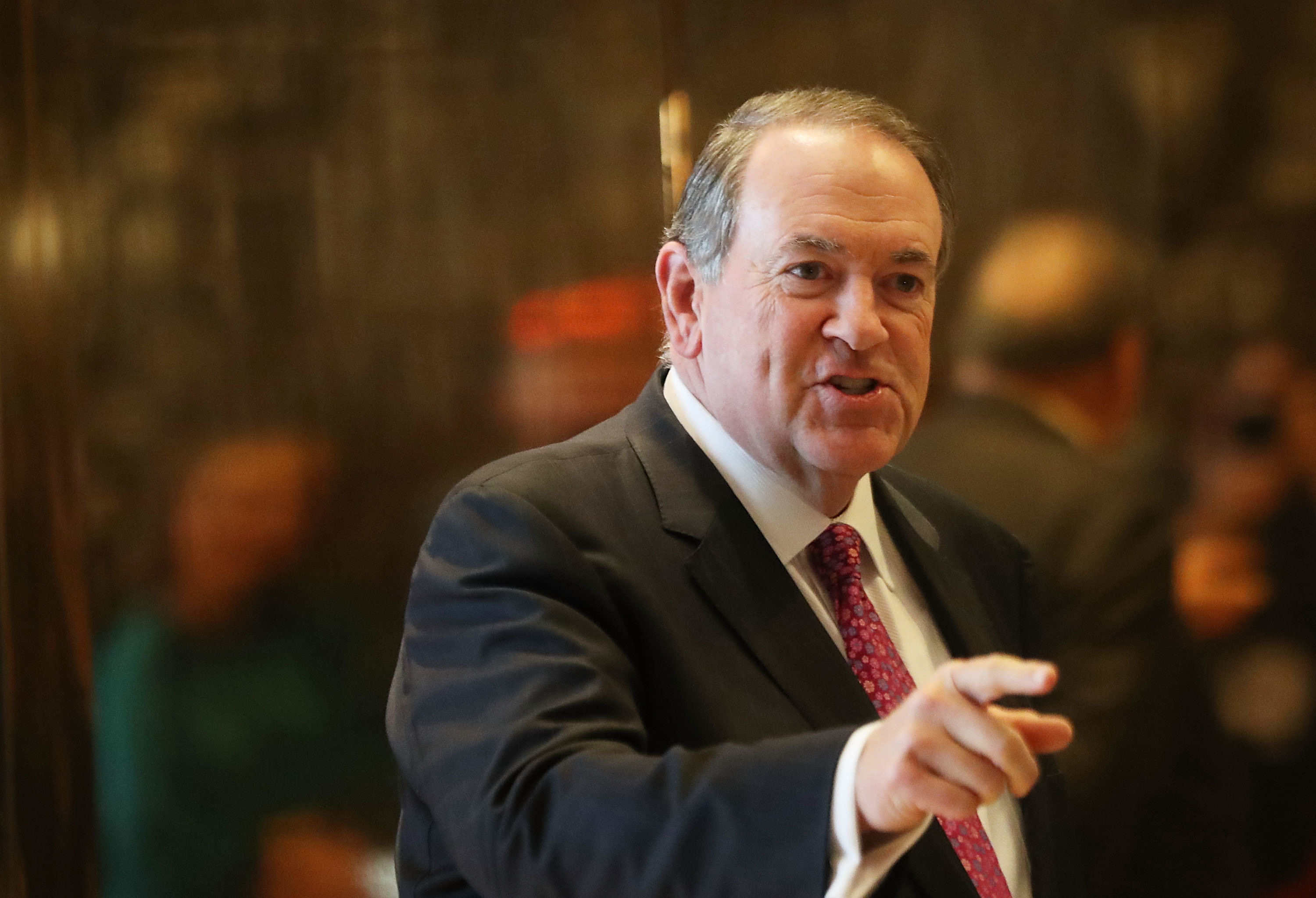 What did Axelrod say?

“It’s like being fire marshal for a pyromaniac, it’s not going to end well for you,” Axelrod said. “In this job, she was called upon to choose between her fidelity to Trump and her fidelity to the truth, and she chose Trump.”

How did Huckabee respond?

“I’m a little surprised this came out of Axelrod,” Huckabee said. “He’s a better person than that. He knows better. And I’m really shocked and surprised that he would go there to that degree. But again, he’s a CNN contributor. What is he gonna do? They pay people to hate President Trump. That’s what they pay them to do, so I guess he earned that paycheck on that particular segment.”

Huckabee, himself a former presidential candidate, said Axelrod’s negativity toward Sanders is rooted in his opposition to President Donald Trump.

“People who don’t like Donald Trump don’t like my daughter,” Huckabee said. “And it’s not that they don’t like her because most of them don’t even know her. They just don’t like President Trump, and that’s unfortunate because a lot of us do like him, and we’re grateful for what he’s doing.”

Sanders announced Thursday that she would depart the White House on June 30. She has worked in the West Wing for the duration of Trump’s presidency, and in her capacity as press secretary for nearly two years.

It’s not yet clear who will succeed Sanders. However, Stephanie Grisham, communications director for first lady Melania Trump, has emerged as a potential frontrunner.