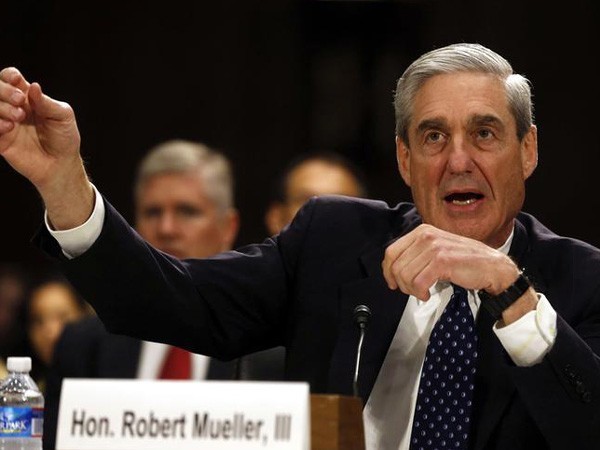 Washington: Representative David N. Cicilline on Sunday said that Special Counsel Robert Mueller will testify before the House Judiciary Committee on May 15.

“A tentative date has been set for May 15 and we hope the Special Counsel will appear,” Cicilline, a Rhode Island Democrat, said on Fox News Sunday.

“We think the American people have a right to hear directly from him,” he added.

“The White House has so far indicated they would not interfere with Mr. Mueller’s attempts to testify,” he added. Cicilline said the agreement is still uncertain because “the representative for the Special Counsel has” signed off, but “until the day comes, we never have an absolute guarantee.”

Democrats have been working to hear directly from Mueller after Attorney General William Barr came under fire for mischaracterising parts of the Mueller investigation into Russia’s alleged interference in the 2016 Presidential elections.

In late March, Mueller wrote a letter to Barr voicing dissatisfaction that a four-page memo to Congress describing the principal conclusions of his investigation into President Donald Trump “did not fully capture the context, nature, and substance” of his work, The Washington Post reported.

Barr defended his handling of the case during a contentious Senate Judiciary Committee hearing last week. He repeatedly denied accusations and insinuations by Democrats that he had lied or misrepresented anything.