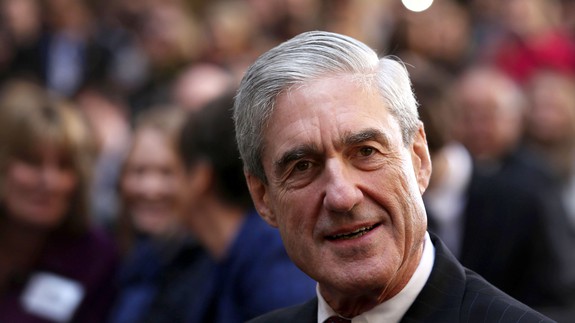 It’s finally Mueller Time and no one knows what the fuck is happening.

Special counsel Robert Mueller finally delivered his report to Attorney General William Barr on Friday. The report investigates Russian interference in the 2016 presidential election and has been a point of contention in Trump’s two-year-long term.