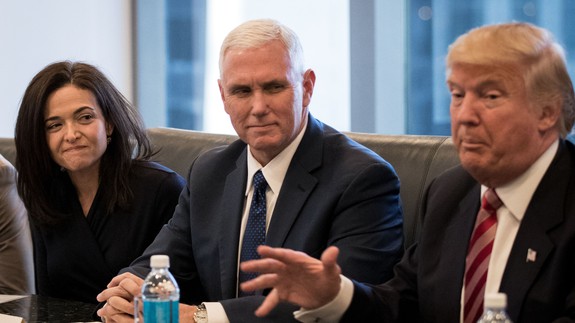 The latest battle between arch-enemies Nancy Pelosi and Donald Trump could be the internet.

On Wednesday, Democratic legislators introduced a new bill in both the House and the Senate that would reinstate net neutrality. It’s called the “Save the Internet Act of 2019.” And, as articulated in the bill’s just three pages, it would overturn the Trump FCC’s rules that overturned the Obama-era FCC’s net neutrality protections. And, it would task the FCC with protecting net neutrality across the country.

Last Congress, we voted to restore #NetNeutrality in the Senate.Now, House and Senate Democrats are introducing a bill to #SaveTheInternet.Let’s pass the Save The Internet Act in both houses and make the internet free and open again#SaveTheNet https://t.co/hA3DFkSloZ