THIS is the shocking moment a teacher brands a group of black pupils “f***ing n*****s” in class. 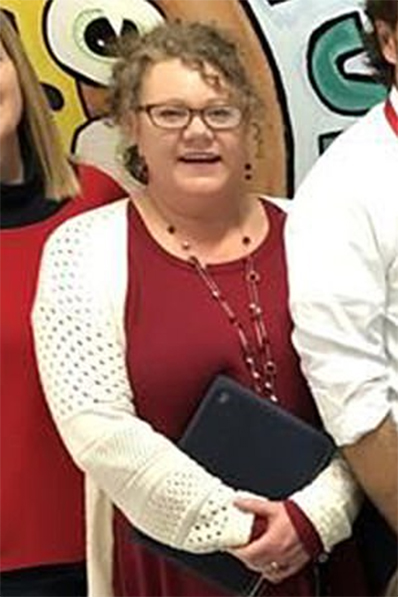 She has been placed on administrative leave by Highland Park Middle School in Minnesota after the clip emerged on social media.

Brolowski was filmed shouting: “‘I just walk around the room… just pick on them.

Another staff member said “she’s repeating what you’re saying” after the slur was used.

But it is unclear who Brolowski is speaking to and in what context she made the shocking outburst.

‘LASHED OUT AT GIRL’

A mum has alleged that the clip captures Brolowski lashing out at her daughter.

Brandy Coleman told KARE: “It breaks my heart that I didn’t know the magnitude of the situation so that I could intervene before that video.”

Ms Coleman added that her daughter alleged Brolowski had previously referred to students as “negroes”.

No matter the situation, the racist and foul language used by a staff member in the video has no place in St Paul Public Schools

In a statement, he said: “No matter the situation, the racist and foul language used by a staff member in the video has no place in St Paul Public Schools.

“We will work to understand what happened and take immediate, aggressive action to address this situation.

“Following this incident, we have a lot of work to do to repair harm and rebuild trust with our students and our community.

“We take that responsibility seriously.

“We offer a sincere apology for the actions that took place in our building on Wednesday.” 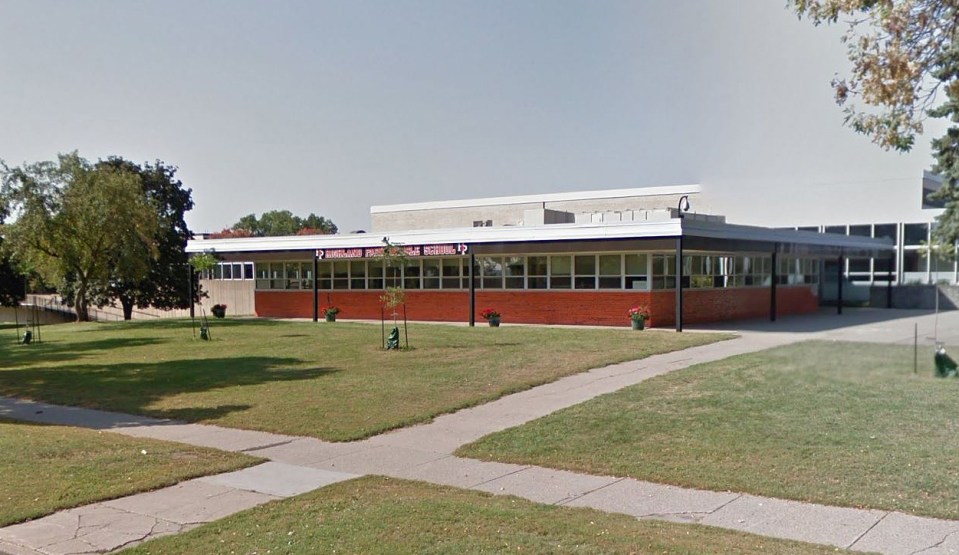