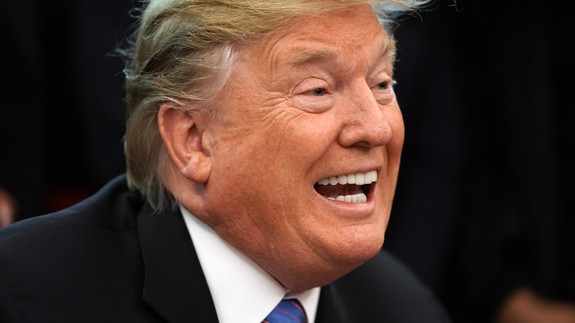 With 10,000 lies to his name, Donald Trump is a pro at putting out false or misleading information. Unfortunately, many of the people who are tasked with informing the public are inadvertently helping him do just that.

A new study from the journalism watchdog organization Media Matters for America (MMFA) has found that news outlets frequently amplify Trump’s falsehoods by putting uncontested Trump claims that haven’t been fact-checked in tweets.