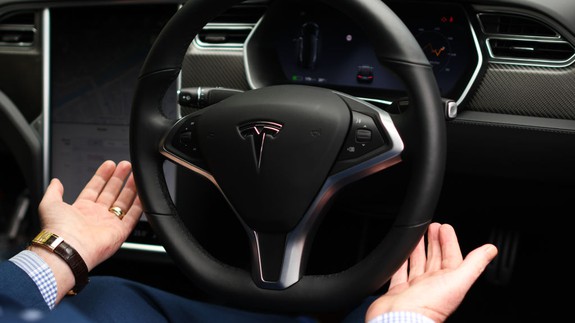 Tesla will have trouble innovating its way out of this one.

The car manufacturer is facing potentially serious financial headwinds in its attempt to equip all newly produced vehicles with the technology required to enable full self-driving. So reports TechCrunch, which notes that the White House won’t budge on a 25 percent tariff on the Chinese-assembled ‘engine control unit’ the cars require. Notably, this tariff wouldn’t apply to the entire car — just the ECU.

The so-called Autopilot ECU is assembled in Shanghai, and that irks the White House. Tesla officially requested a tariff exemption on the unit in question, but that request was denied on March 15. The rejection letter had not previously been reported before this week. Read more…