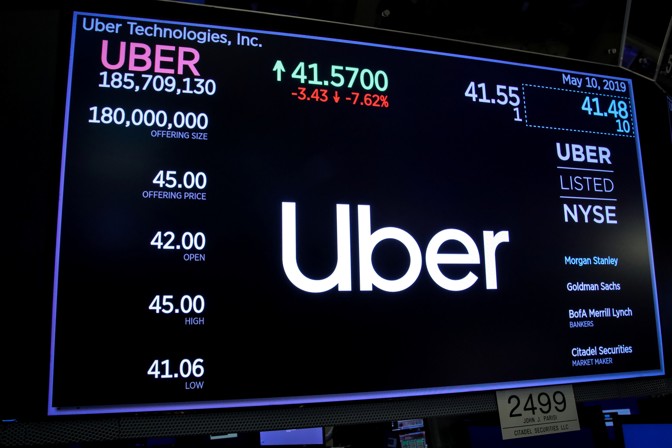 The Uber IPO is here. Friday marks the ride-hailing giant’s first day as a publicly traded company on the New York Stock Exchange, debuting with an eye-popping $82 billion valuation. But the company isn’t exactly swimming in a pool of profits—since 2016, Uber has lost $10 billion from its operations. And drivers, many of whom are scraping by on meager salaries, went on strike earlier this week demanding better treatment and higher wages. Uber is pitching a vision to Wall Street as much as an operation, one in which all kinds of work opportunities and services—not just rides—flow from the platform. But its prediction is far-reaching and risky.

Kamala Harris wants to dramatically restructure American education. The senator and 2020 presidential candidate this week said she wants to reform the way that schools are funded so they aren’t so reliant on local property taxes, which has meant that wealthier neighborhoods get better-funded schools—a major driver of educational inequality. How would she actually do that? Er, well, the details are scant, but her comments poke at a more philosophical debate over who—or what—is fundamentally responsible for schools. 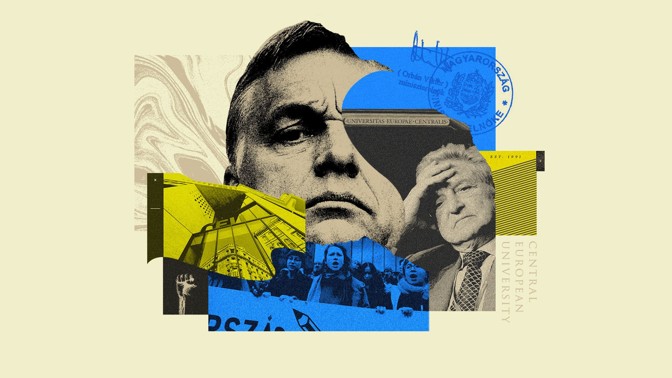 Hungary once had some of the best universities in postcommunist Europe: chief among them, the prestigious Central European University, founded by the Budapest-born billionaire and philanthropist George Soros in 1991 at the tail end of Communist rule in the country.

But the Hungarian government under Prime Minister Viktor Orbán has been strangling them all, Franklin Foer reports in this stunning new piece on Hungary’s turn.

Do you have questions for Frank about how he decided whom to interview for the piece, what it was like to report in Hungary, how politicians and academics have responded, and other topics?

Email your questions to letters@theatlantic.com before Wednesday, May 15—we’ll be back with Frank himself in next Friday’s newsletter to answer them.

(And as always: We may feature your letters to us on the website and in future editions of The Atlantic Daily.)

This Week in Numbers

(Test your assumptions: the answers follow directly after the third item.)

📱About 68 percent of U.S. adults use Facebook, far more than the number who use Instagram or WhatsApp (also owned by Facebook). But reports of its death among the youths might be greatly exaggerated: As of last year, a little more than half of kids between these ages still reported using Facebook.

📘Currently, about this percent of funding for public K–12 schools in the U.S. comes through local property taxes. The 2020 contender Kamala Harris is calling for dramatic reform to that structure, though her plan to address the issue is light on details so far.

💊 The average American spends this much per year on medication (a figure that is 11 times larger than what it was in 1960, adjusting for inflation). Drug prices are inching upwards, but the leading cause of bankruptcy among Americans is still medical bills. 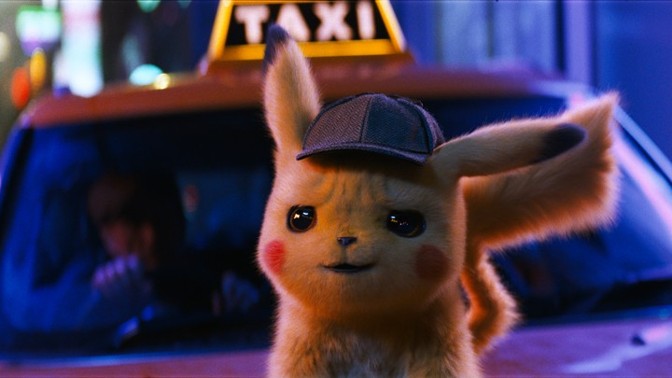 Read: Try these novels and memoirs about the shades of motherhood (and non-motherhood)—from Lisa Ko’s The Leavers to Yuko Tsushima’s Territory of Light. (And to get a selection of books and essays from our writers and editors in your inbox every week, sign up for our Books Briefing newsletter.) 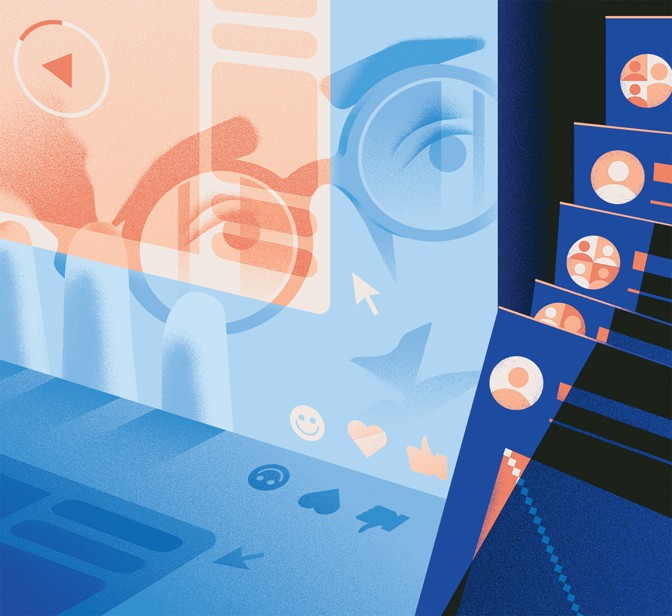 Joe Pinsker decided he was done with Facebook algorithms guiding his interests and directing his attention. So he embarked on a quest to randomize his world there:

Installing Noisify supercharged my pursuit of novelty. The tool has directed me to corners of Facebook that feel like mini-vacations from the usual onslaught of life updates and political news: pages devoted to intellectual-property rights, items for sale in small-town Maryland, and the apparently beloved 20th-century organist Virgil Fox.

This approach to browsing can work on other social-media platforms, too. “Every month or so,” says Crystal Abidin, an anthropologist who researches internet culture, “I selectively follow a bunch of accounts—sometimes to do with a specific country or demographic of people or culture—on Instagram, in a bid to change up my feed.” To achieve the same effect on YouTube, she’ll binge-watch random videos.