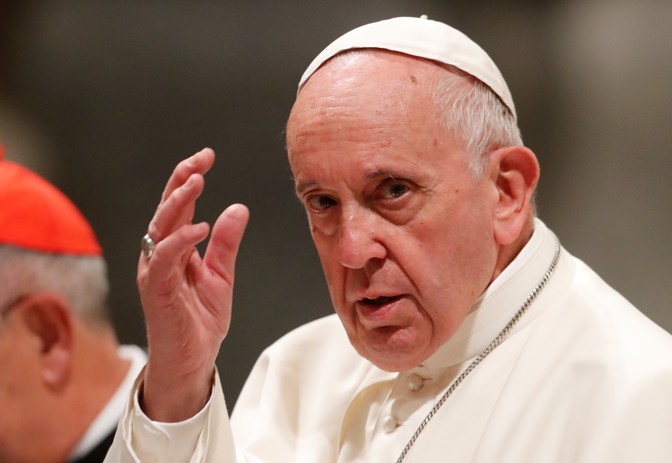 The trade tit for tat between China and the U.S. led to an abysmal day on Wall Street. China raised tariffs on a slew of American goods after Trump had previously done the same on Chinese exports, and stocks suffered their biggest one-day loss since early January. The trade war isn’t new, and it’s unclear what exactly the U.S. president can accomplish through these tariff hikes: Even if the president shakes loose a few concessions from China, Annie Lowrey argued last year, “he won’t have managed to change the Chinese economy, revitalize the heartland, or reduce the U.S.’s trade deficit—which has grown to a record gap with China since he took office.”

Pope Francis is finally addressing the Catholic Church’s sexual-abuse epidemic. He recently instituted a detailed mechanism for reporting allegations against bishops and offering protection to whistle-blowers. As the Church has faced an ongoing drip-drip of horrific cases of abuse, this move marks a cultural shift in which Catholic leaders are no longer instinctually covering up abuse to protect the Church. But, of course, no amount of policies and guidelines can immediately restore trust to the embattled Church. Now Pope Francis must now figure out how to recover the confidence of Catholics around the world.

Donald Trump embraced Hungary’s prime minister at today’s White House meeting. Viktor Orbán has flirted with authoritarianism and undermined democratic institutions in the country as part of his self-proclaimed goal of creating an “illiberal democratic” state. The praise from the president isn’t all that surprising: Trump’s own hand-picked ambassador in Hungary told Franklin Foer that “knowing the president for a good 25 or 30 years … he would love to have the situation that Viktor Orbán has.”

Since taking the helm in Hungary, Orbán has systemically undermined his own country’s education system, taking major steps to evict its most prominent institution, Central European University, founded by George Soros. Take the time to read Foer’s full story.

Do you have questions for Frank about where the people he interviewed for his piece are now, what he thinks will happen to CEU next, or other topics?

Email your questions to letters@theatlantic.com before Wednesday, May 15—we’ll be back with Frank himself in next Friday’s newsletter to answer them.

(And as always: We may feature your letters to us on the website and in future editions of The Atlantic Daily.) 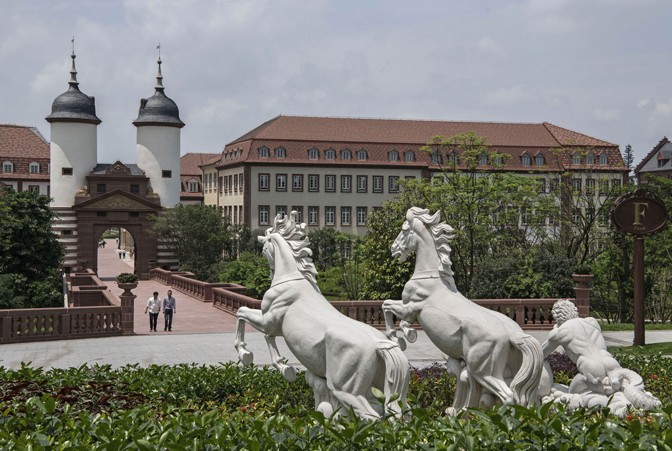 This isn’t a tourist’s photo of a European palace—these sweeping grounds and bridges and statues aren’t anywhere near Europe.

It’s part of the Chinese telecoms company Huawei’s massive new corporate campus in Dongguan, designed as 12 separate “towns,” with names such as Paris, Verona, and Bruges. 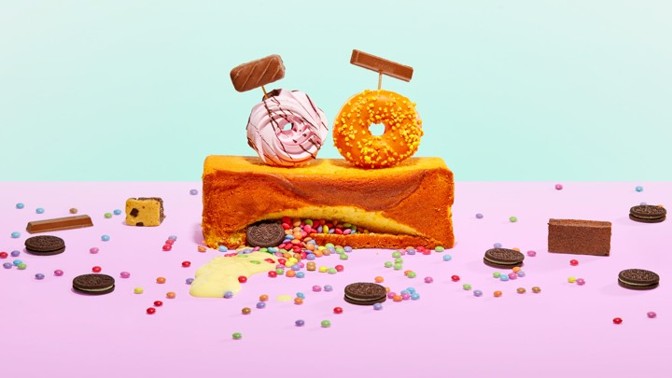 A food revolution has transformed our eating habits, just not for the better. “Junk food, plain or fancy, stopped being a convenience a long time ago,” writes Laura Shapiro:

We’re now 50 years or so into an unprecedented run of culinary activism known as “the food revolution”—a loose term, but in general think farmers’ markets, school-lunch reforms, chefs rampant on TV, and middle-class kitchens stocked with olive oil and preserved lemons. That revolution is driving the politics of food, too: Federal policies targeting agriculture, hunger, nutrition, and food safety have jumped to the headlines and spurred a tremendous amount of local and national organizing. And, of course, we have celebrities—including chefs, nutritionists, movie stars, and Michelle Obama—telling us how to eat for optimal health and reminding us of the sacred importance of family dinner.

As you’ve noticed—especially if you’re one of the countless home cooks who won’t be serving wild-caught king salmon at $30 a pound tonight, despite its impressive omega-3 status—the ideals of the food revolution may be everywhere, but the reality hasn’t reached everyone and isn’t likely to. 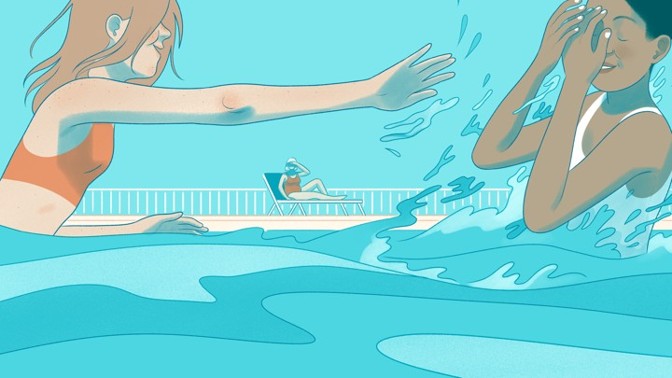 Every Monday, Lori Gottlieb answers questions from readers about their problems, big and small. This week:

When my 12-year-old daughter announced that she is gay, my mind started spinning. Don’t get me wrong—I have no problem with her sexual orientation. But I am completely lost when it comes to how to prepare her for future relationships.

We’ve had “the talk” about heterosexual intercourse, so should I have “the talk” about lesbian sex? I’m also unsure how to handle sleepovers. Do I let her girlfriends spend the night when there’s potential for sexual activity?

→ Read the rest, and Lori’s response. Write to Lori anytime at dear.therapist@theatlantic.com. 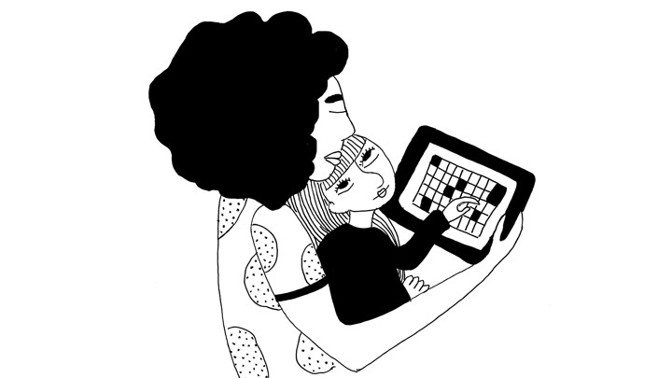 Have you tried your hand at our daily mini crossword (available on our website, here)? Monday is the perfect day to start—the puzzle gets bigger and more difficult throughout the week.

→ Challenge your friends, or try to beat your own solving time