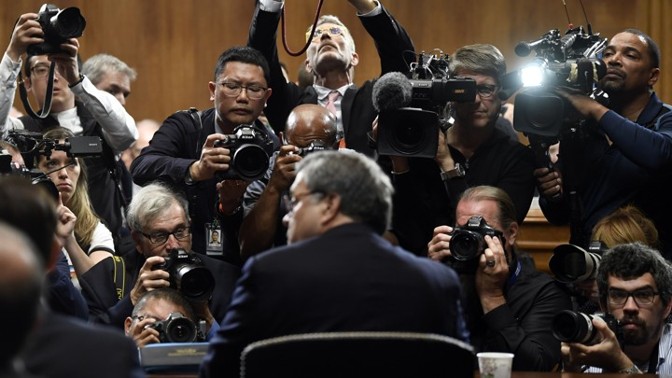 William Barr went to Capitol Hill to defend his handling of the Mueller Report. The attorney general played an outsized role in shaping the narrative that the special counsel had written a nothingburger—though the report itself was more nuanced. (A letter from Mueller himself revealed he took issue with Barr’s representations.) After his testimony, Democrats in the Senate went after Barr for his treatment of the matter, with Kamala Harris—with her eyes on 2020—clearly doing the most to perturb him on his interactions of the president. Why Barr wants the AG job after a long, respected legal career, is worth pondering.

How is Mayor Pete still mayor-ing? Pete Buttigieg, the 37-year-old mayor of South Bend, Indiana has become a top-tier 2020 contender. But even as he zig zags from Iowa to New Hampshire to woo voters, he still has to do his day job of managing day-to-day city services in South Bend (and he still collects the mayoral salary of $104,000 a year). So far, that’s meant remote work, with the mayor leaving instructions for city officials to have decisions teed up when he’s back in town. Buttigieg has six months left in his term, but before focusing all his energies on campaigning, he has one key duty to tend to in his home city.

A fossilized jawbone could be a revealing piece of ancient human history. With features like abnormally large teeth and no chin, the fossil—found in China—didn’t come from a human, but rather one of our ancient ancestors called the Denisovans. Though scientists have known about this group for over a decade, but had previously been confused about a curious phenomenon: While Denisovan fossils had previously only been recovered in Siberia, people across East Asia and beyond have traces of Denisovan DNA in their genes. Those traits are proving beneficial today: Tibetan people carry a gene originating from Denisovans that helps them cope with high-altitude air. 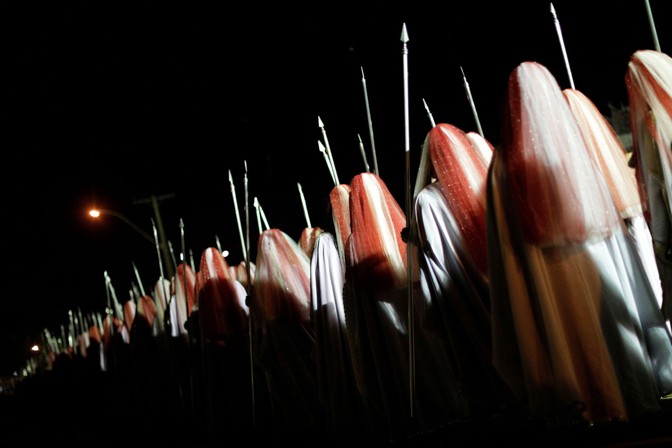 Every year on May 1, members of the Vale do Amanhecer spiritual community in Brazil gather for their biggest ceremony of the year, the Day of the Spiritual Indoctrinator. The photo editor Alan Taylor compiled these images from celebrations over the years. 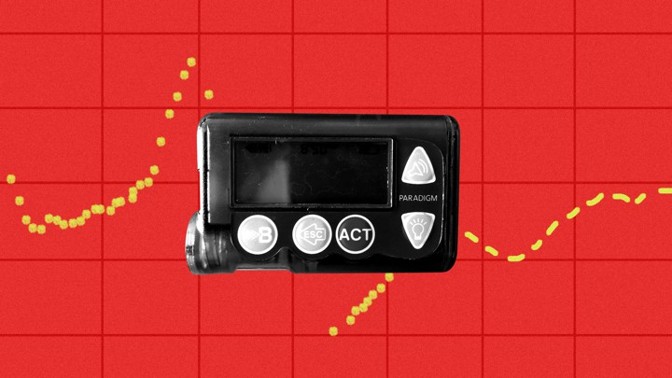 Why are these obsolete medical devices suddenly in such high demand?

One day last June, Doug Boss pulled into a police-station parking lot to meet a stranger from Craigslist. His purpose: to buy used insulin pumps. Boss has type 1 diabetes, and he relies on a small pump attached to his body to deliver continuous doses of insulin that keep him alive.

To be clear, he didn’t need to buy used medical equipment on Craigslist. Boss, who is 55 and works in IT in Texas, has health insurance. He even has a new, in-warranty pump sitting at home. But he was thrilled to find on Craigslist a coveted old model that was made by the medical-device company Medtronic and discontinued years ago. What makes these outdated Medtronic pumps so desirable is, ironically, a security flaw. Boss was looking for a pump or two he could hack. 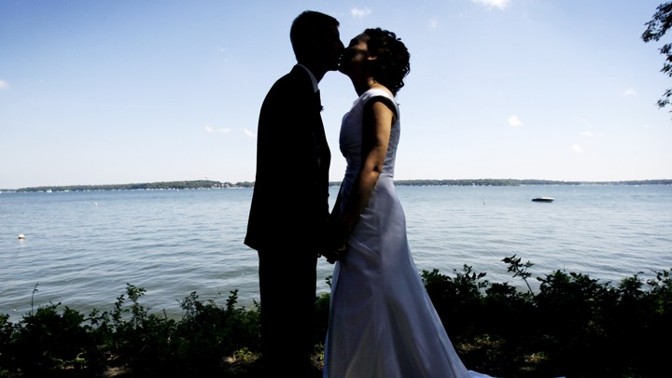 Are Millennials cheating less in relationships than earlier generations?

At least, that’s according to an analysis that the sociologist Nicholas Wolfingerpublished in 2017 on the Institute for Family Studies website. When asked the survey question “Have you ever had sex with someone other than your husband or wife while you were married?” Americans older than 55 turned out to be more adulterous than people younger than 55. In fact, people born between 1940 and 1959—that is, people currently between 60 and 79 years old—were the ones who reported the highest rates of extramarital sex.