In 2018 and 2019, President Donald Trump met with Queen Elizabeth II, making President Trump the 12th sitting president to meet with Her Majesty. Beginning with her meeting with President Harry Truman in 1951 (she was still a princess at the time) her role in diplomatic relationships between the United States and the United Kingdom cannot be understated. However, one president since then has been left off this list—but why? 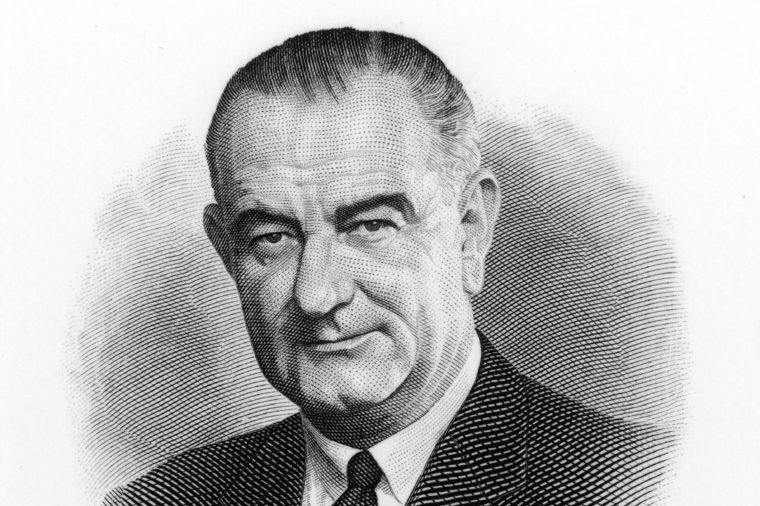 It turns out, the Queen’s youngest son, Prince Edward, is to blame. Although Her Majesty likely would have met President Johnson if she had attended President Kennedy’s funeral, those plans had to be scrapped as Queen Elizabeth was pregnant with Prince Edward at the time. Surprised by this piece of trivia? Then make sure to read on for even more surprising facts about Queen Elizabeth.

The post This Is the Only President Queen Elizabeth II Didn’t Meet with During Her Reign appeared first on Reader’s Digest.