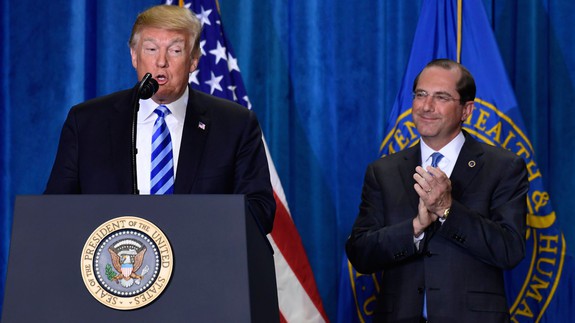 CDC analysts were not given a reason for the banned words, they were simply informed of the new policy. Some phrases can be replaced or retooled, like by saying “CDC bases its recommendations on science in consideration with community standards and wishes” – an actual alternate phrase offered to CDC analysts in the first briefing about these words. Read more…