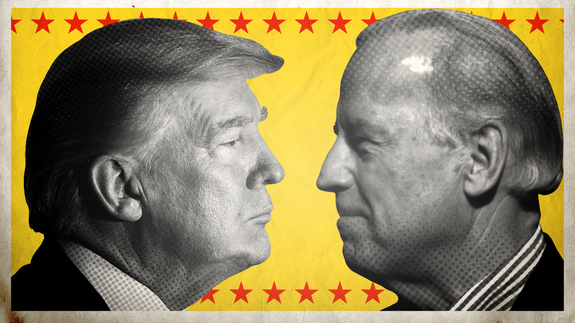 Who do the ladies love the most? Trump and Biden are hoping it’s them.

Donald Trump’s re-election campaign has been pouring money into Facebook ads, particularly those targeting older women, according to Facebook data recently highlighted by the New York Times. There’s only one candidate who can hold a candle to the Trump campaign’s Facebook spending: Joe Biden.

SEE ALSO: Facebook wants to become more private, but not in the ways that matter most

Thanks to Facebook’s Ad Library, anyone is able to see just how much cash each campaign is spending on Facebook, what kind of ads they’re buying, and who those ads are reaching. This year, President Trump’s campaign has spent about $5 million on Facebook ads. Not until mid-March did all twenty-freaking-two of the democratic candidates combine to spend as much as Trump on Facebook advertising.  Read more…