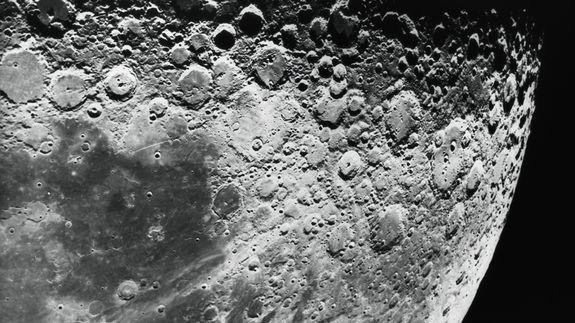 Trump doesn’t think we should send anyone to the moon — instead, the president wants to send people to Mars. But our fearless leader seems to be confused about how planets work, and the internet is already tired.

Despite his previous support for lunar missions, the president is over the moon.

On Friday morning, Trump tweeted that instead of sending astronauts to the moon — because “we did that 50 years ago” — NASA needs to focus its efforts on sending people to Mars. That’s a reasonable request; in fact, NASA itself has been laying out plans to further explore the red planet aerially with a helicopter in 2020.  Read more…