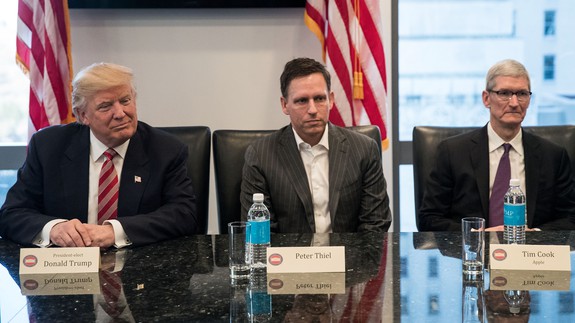 President Donald Trump will sign an executive order to form the American AI Initiative, the White House Office of Science and Technology (WHOST) announced Monday. The order tasks federal agencies to cooperate on advancing research and development in AI, as well as considering legislative frameworks for its governance. As Reuters points out, however, the order does not specify a source of funding for the initiative.

Besides a one-day listening session on AI that the WHOST held in May 2018, the last word the administration gave on AI came from Treasury Secretary Steve Mnuchin, who said in 2017 that the prospect of AI automation threatening jobs was “not even on our radar screen.” Read more…