Speaking Tuesday in the House of Commons, Britain’s Foreign Secretary Jeremy Hunt issued a critique of US policy and stern rebuke to President Trump’s recent controversial move to bestow formal US recognition on the Golan Heights as sovereign Israeli territory.

Hunt’s words, which he said represents long-standing UK policy, came during a question and answer session in reaction to a fellow Conservative MP member, who raised the “matter of the greatest regret that our allies, the United States, are in clear contravention of UN Resolution 497.” 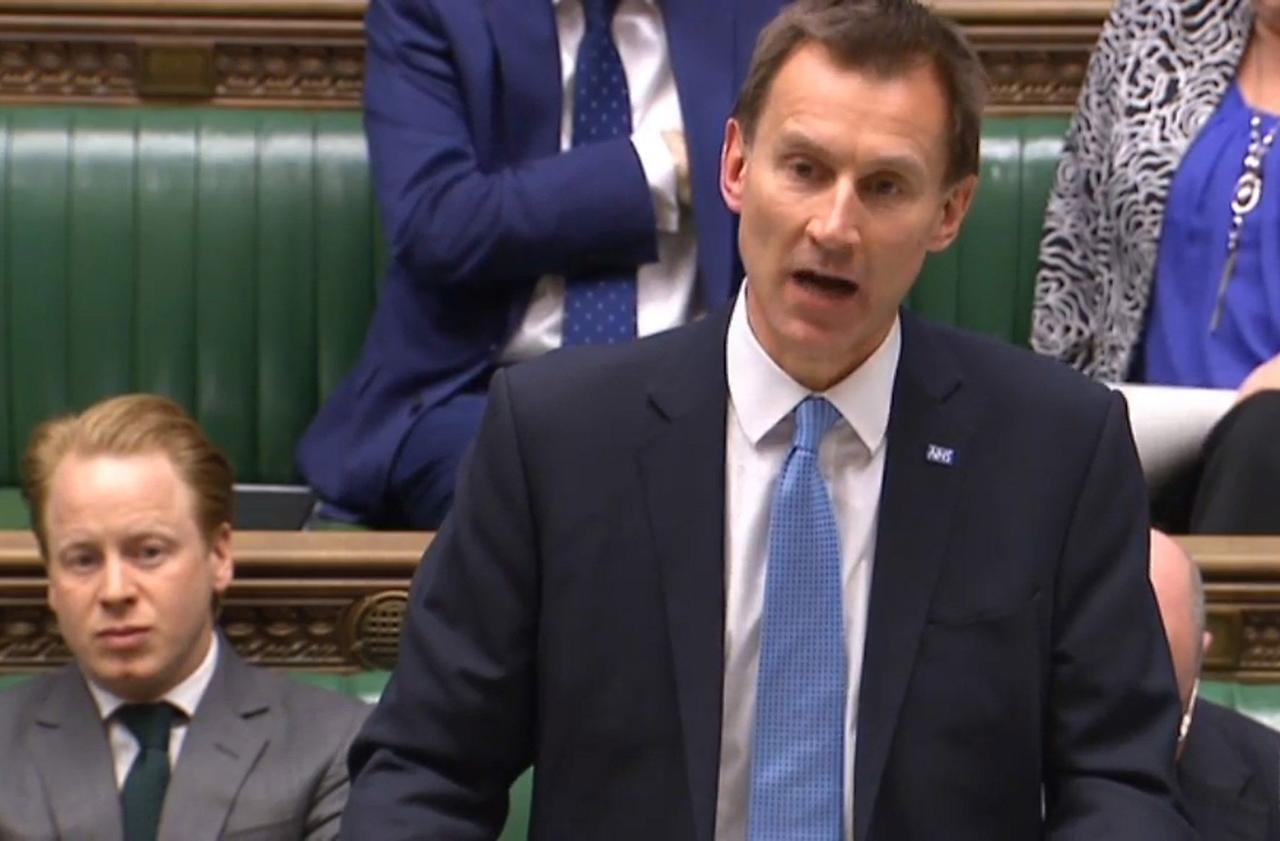 Hunt condemned Trump’s actions “with a heavy heart” because Israel was also “an ally and a shining example of democracy in a part of the world where that is not common… We want Israel is to a success and we consider them to be a great friend but on this we do not agree,” according to The Times of Israel.

Hunt agreed with Tory Grandee Nicholas Soames’ perspective that the White House’s signing into US law formal recognition of the disputed region previously wrested from Syria was “illegal”.

Soames said that “annexation of territory is prohibited under international law” and asked Hunt to “condemn unreservedly this breach of the rules-based order”.

Without hesitation Hunt declared he was “absolutely happy to do that,” and added:

“We should never recognize the annexation of territory by force… that has been one of the great achievements since the founding of the United Nations.”

Israel fully annexed the Golan Heights in 1981 after capturing it from Syria during the Six-Day War of 1967. The United Nations has never recognized Israeli annexation and settlement there, but has repeatedly condemned it.

President Trump’s reversal of half-century-old US policy was signed into effect on March 25 during a visit by Israeli Prime Minister Benjamin Netanyahu to the White House, and cited Israeli security concerns as of paramount importance.

Trump had tweeted days prior that “it is time” for the US to “fully recognize Israel’s sovereignty” over the Golan Heights.

“After 52 years it is time for the United States to fully recognize Israel’s Sovereignty over the Golan Heights, which is of critical strategic and security importance to the State of Israel and Regional Stability,” Trump stated, first marking the dramatic reversal of US policy which had historically alongside global international allies seen the Golan as occupied territory.

Netanyahu, for his part, welcomed the move as he has for years declared Israel would “never give it up”.

After 52 years it is time for the United States to fully recognize Israel’s Sovereignty over the Golan Heights, which is of critical strategic and security importance to the State of Israel and Regional Stability!

But as Tuesday’s words from the UK foreign minister confirm, in practice Trump’s act of recognition will change little internationally as well as in terms of the on the ground strategic reality.

However, it could have far-reaching diplomatic reverberations, putting further distance between Washington and European capitals amid the ongoing standoff over Europe’s intent to skirt renewed US sanctions on Iran after Trump’s dumping the 2015 Obama-brokered nuclear deal, or JCPOA.