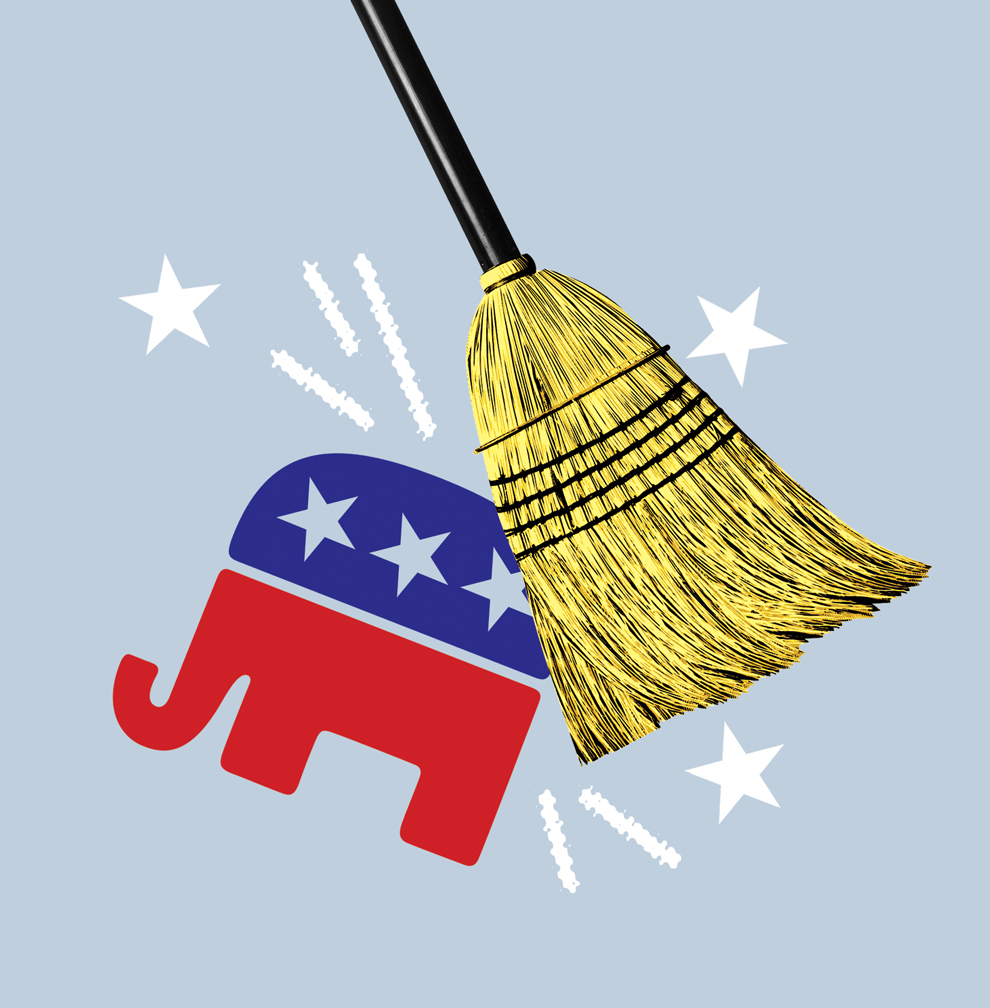 If Democrats win one or both houses of Congress in November, they’ll have a real say in how the country is run for the first time since Donald Trump’s inauguration. Even if the White House and the GOP won’t cooperate with them, there are still a lot of things Dems could do to bring back some checks and balances:

Conduct oversight and investigations: According to Axios, the GOP is already preparing for Democrats to launch dozens of probes if they win the House. The list of possible topics includes the Trumps’ business dealings, the Stormy Daniels payoff, the firing of former FBI Director James Comey, Treasury Secretary Steven Mnuchin’s business dealings, the travel ban, the family separation policy, the disastrous response to Hurricane Maria, and many more that could turn up dirt on Trump and his closest associates.

Get Trump’s tax returns: Trump is the first president since Gerald Ford not to make any of his tax returns public. Democrats could use an obscure 1924 law that lets certain congressional committees obtain an individual’s tax returns.

A real Russia probe: The GOP-led Russia investigation in the House was a joke. If Democrats controlled a chamber of Congress, they’d have the power to hold hearings, subpoena witnesses and documents, and finally get to the bottom of what happened in 2016. 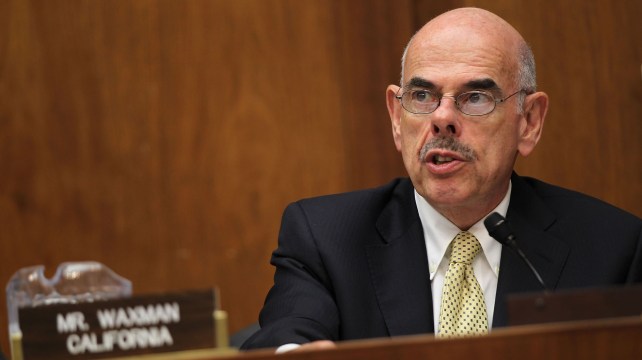 Related: How Democrats Should Investigate Trump

The 2006 Democratic wave put Henry Waxman in charge of probes of the Bush administration. Here’s his advice to Democrats in 2018.

Block appointments: If Democrats took over the Senate, they could stop Trump from appointing judges and Cabinet officials who are too extreme or unqualified.

Fix Obamacare: Republicans ended key payments to insurers and eliminated the individual mandate. That resulted in rising premiums and put protections for people with preexisting conditions in jeopardy. In the past, Republicans have added health care provisions to must-pass legislation. Democrats could use similar tactics to undo some of the damage.

Save DACA and Dreamers: Despite his efforts to dismantle Deferred Action for Childhood Arrivals, Trump claims he wants to sign a bill that would prevent him from deporting the young immigrants protected by that Obama-era program. Fearing a backlash from conservatives and the president, congressional Republicans haven’t passed such a bill. Dems could add protections for DACA recipients and Dreamers to an appropriations bill and dare Trump to veto it.

Protect Robert Mueller: By attaching legislation preventing Trump from arbitrarily firing the special counsel to any must-pass appropriations bill, Dems could shield the Mueller probe from the president’s attempts to shut it down.

Roll back tax giveaways: The massive 2017 tax bill was filled with glitches and drafting errors that Republicans desperately want to fix. Democrats could refuse to cooperate unless some of the giveaways to corporations and the wealthy are undone. If that seems cynical, just remember: Republicans did the same thing with Obamacare.

Abolish ICE: Probably not literally. But if Democrats controlled a house of Congress, they could refuse to fund the agency’s most draconian tactics, such as the indiscriminate deportation of immigrants without criminal records.

The debt limit: Republicans infamously held the entire country hostage by refusing to raise the debt ceiling—thereby threatening to spark global economic disaster—unless Barack Obama agreed to huge spending cuts. Democrats could use the same strategy to win concessions on everything from taxes to health care. Or Dems could use the opportunity to abolish the debt limit for good, depriving Republicans of a potent weapon against the next Democratic president.

The I-word: It takes a simple majority in the House to impeach the president and send the case to the Senate for trial. It would take a two-thirds vote in the Senate to actually remove Trump from office, which means the ball remains squarely in Republicans’ court.