Authored by Bruce Yandle via The American Institute for Economic Research,

Once again, some leading capitalists are worried about capitalism’s future, as indeed they should be. Their voices join those of critics from the left who think America’s version of capitalism is rigged. And rigged it is. 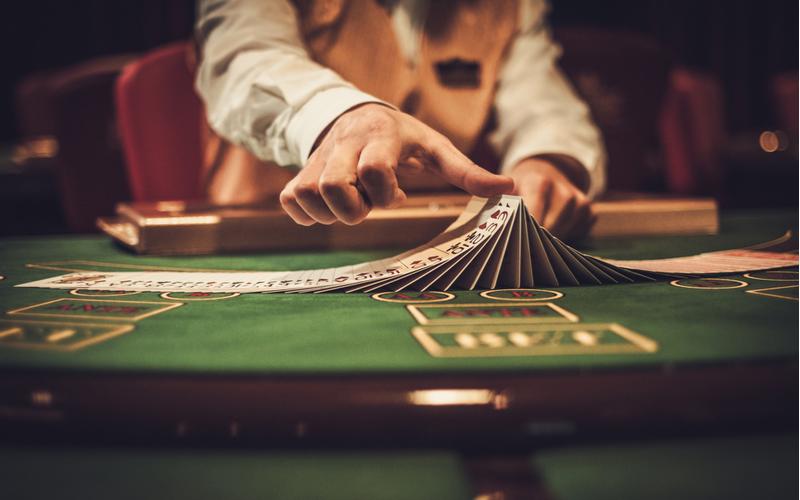 First off, major political voices and freshly announced presidential candidates are highly critical of today’s capitalism, some to the point of endorsing socialism. They are getting a lot of attention and enthusiastic support.

Second and more tellingly, the two capitalists agree in part with capitalism’s critics. As they see it, plenty of people are smiling while closing loans on their second mansions, but a lot of ordinary people are not sharing in capitalism’s prodigious outpouring. More central to their concern, Dimon and Dalio see a hamstrung federal government incapable of doing anything about it.

Of course, economic systems evolve, and business historians have given more than a handful of monikers to America’s capitalist system. In the industrial heydays when automobiles were first produced in large numbers and steel mills pumped out miles of railroad track, we had “industrial capitalism.” When the ability to raise large amounts of capital for giant enterprises became critical, “financial capitalism” was born. And following the Great Depression and the regulatory remedies to counter it, the name changed to “government capitalism.”

Whatever affected capitalism the most got added to its name. In its current mode, we might accurately call our system “regulated capitalism,” and it is becoming more so.

Between 2000 through 2016, the number of regulatory restrictions written into the Code of Federal Regulation for all industries, as reported in the Mercatus Center at George Mason University’s RegData tally, has risen from a staggering level of 857,793 to 1,083,318. That’s a 26 percent increase.

Here’s another way to look at it:

The share of American employment accounted for by economic sectors that might be termed “highly regulated” – including education and health, finance, government and utilities – rose from 31.5 percent in March 2000 to 49 percent in March 2019.

The system is rigged, you say? That’s where much of the rigging takes place. Half the U.S. economy is now heavily intertwined with Kudzu vine-like regulation that claims to remedy problems yet favors big, influential businesses and snuffs out creativity.

So yes, the critics are correct. Sadly, it seems, some call for the dog that bit them: More regulation.

How does regulation equal rigging? First and foremost, large corporations or businesses are better equipped to lobby government than us little guys. Successful encounters in congressional and regulatory offices are critically important for firms weighing whether or not to venture forth with new products and expanded plants.

And coincidentally, those powerful, favor-seeking businesses actually gain market power when a new regulatory fence is raised. In addition to their outsized influence in crafting regulation, they are better able to bear the costs than their mom-and-pop competitors.

As a result, larger firms and organizations and their CEOs are prospering relative to smaller ones. And not just firms like Amazon, Uber, Lyft, and General Motors. Included among the regulatory favor seekers are regional hospitals, universities, and the operators of major retail chains. As these larger entities prosper, smaller organizations without lawyers on standby scrap for survival.

So yes, those who say the system is rigged are dead right. But breathing new life into it will require more than just cutting back the regulatory vines—that necessary first step is already underway in the Trump administration. Reinvigorating American capitalism will require clearing a wider path for new growth and replacing the vines with the right kind of nothing.

Who knows? Maybe, just maybe, ‘regulated’ capitalism will be replaced with ‘free-market’ capitalism.